Abbas Khandakar Mohammed Hasan known as A K M Hasan by screen name, is a Bangladeshi actor and model who mainly appears in Television drama and series. He is well known comedian. He has worked in many award winner TV series directed by Sagar Jahan.

A K M Hasan finished his schooling in his hometown in Adarsho school,Narayanjong, he is graduated from Tolaram College.

A K M Hasan got married in 2005 with a beautiful lady, and they are blessed with one son and one daughter.

Hasan started his carrier with TV drama “Kholnayak” which gave him huge popularity and he received many offer by directors, later he became good friend with Mosharrof Karim, Tisha and director Sagar Jahan. as of now, he is one of notable TV actor of the country. 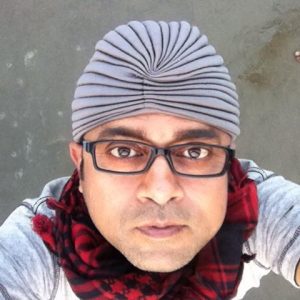 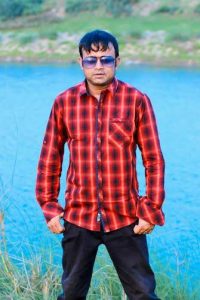 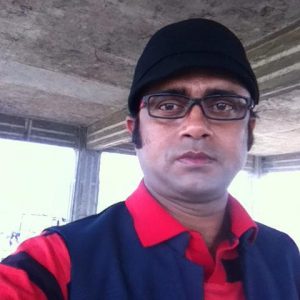 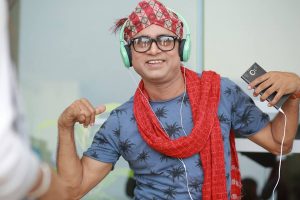 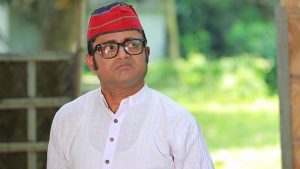