Aalisha Panwar is an Indian television actress and model who is famous for playing the role of Aarohi Kashyap / Tara Deep Raj Singh in the TV series Ishq Mein Marjawan on Colors TV. She has worked in more TV series such as Jamai Raja.

Aalisha Panwar was born in July 25, 1984 in Shimla, India, to a middle class family. Her father Dinesh was a private company employee and her mother Anita Panwar is a housewife. She finished her schooling in her hometown and she studied in St. Bede’s College, Shimla. She has one sister named Aarohi Panwar.

Aalisha Panwar stepped into the field of acting through her successful performance in the 2012 Shimla Queen competition. She was selected in this program, which gave her an opportunity to work in the Indian TV series.

The first project that she worked in was the film ‘Akkad Bukkar Bambay Bo’. She worked in Thapki Pyaar Ke and Ishq Mere Jawaan also. 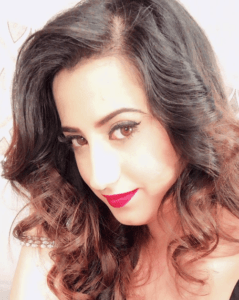 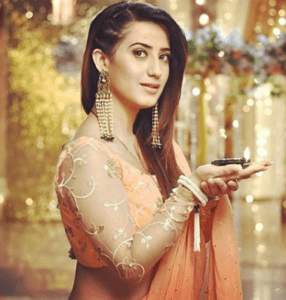 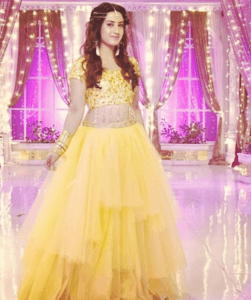 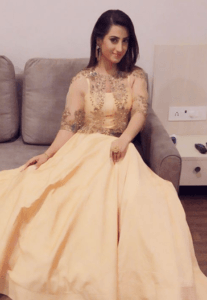 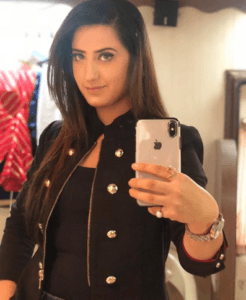