Sithi was born on 23 November, 1992 in Jamalpur, Bangladesh. Her birth name is Abanti Dev Sithi but she is better known as Sithi, her father Adit Kumar Dev is a businessman and mother Deepti Rani Dev is housewife. She finished her schooling in Jamalpur District School and completed HSC in Samsul Haque Degree College. She is graduated from Jahangirnagar University.

Sithi associated with music from his childhood. Although she won many  awards for her performances in the music, she achieved popularity through the reality demonstrations of ‘Close Up-Tomaki Khojas Bangladesh 2012’.

Her mother encouraged her to enter the music world. She loves music from her childhood. She started singing unconsciously while listening to songs from her elder sister. Later, she received education from Ustad Sushanta Kumar Dev.

Just do not sing, Siti loves to listen to music. She listens to almost all kinds of singers of the current era. Her favorite singer is Kumar Biswajit, Subir Nandi, Habib Waahid, Sabina Yasmin, Runa Laila and Shahnaz Rahmatullah.

She liked the song “Zolona” and “Your Geno” for all the songs he sang. Although no album was released yet, she gave voice to many songs in several mixed albums. She performs all kinds of music, but she feels more modern songs of better singing.

Although Sithi received many national level awards many times, she considered her best achievement to become the 9th place on the ‘Close Up-Tomaki Khojse Bangladesh -2012’. She got inspiration from this reality show to go ahead in the music world. Sithi wants to play music that will last forever. She is willing to live among the people through music.

Not just music. At present, she is joining as a teacher of chemistry department at Sonargaon University.

Abanti Sithi covered many songs and later her songs were viral on Facebook. 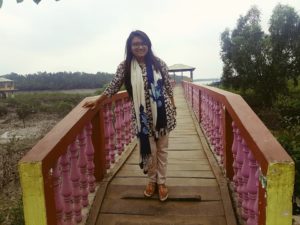 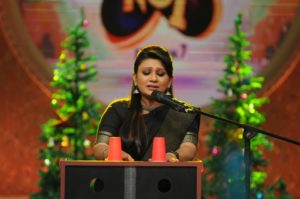 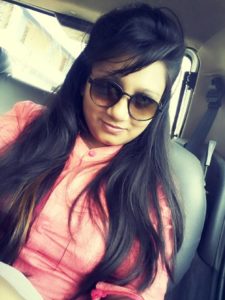 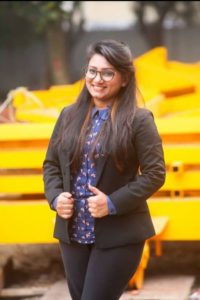