ABM Sumon is a Bangladeshi actor and model who has come to the media through modeling. he made his film debut in the film “Ochena Hridoy”.

Sumon was born in Barishal, Bangladesh. He has long lived in Australia.

Sumon came to Dhaka from Australia in 2011. He didn’t have much to do then, and spent much  time at the gym. The owner of the gym advised him to try modelling, and gave some photos of him to his friends who work in the industry. Sumon got  first ramp show, and moved forward from then on. After achieving popularity in modeling, he began acting  in 2013 with a tele-film called “Megher Kole Roud”.  He made his film debut in the film Ochena Hridoy, . 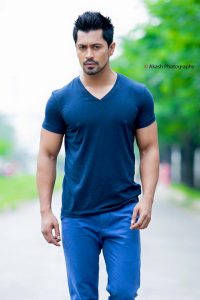 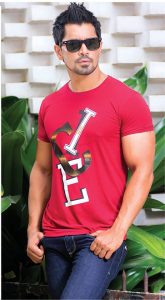 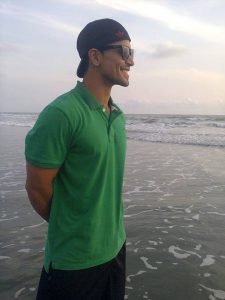 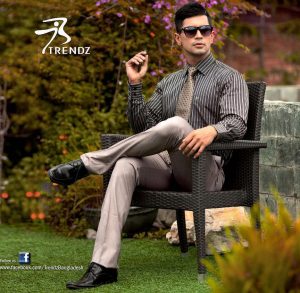 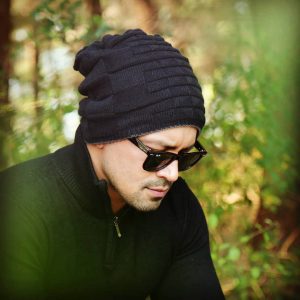 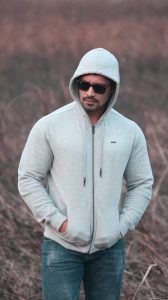 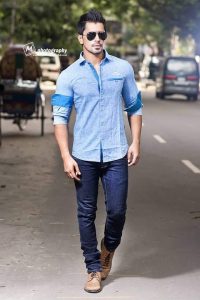