Ally Woodard is an American author, speaker and activist who has worked as an Ambassador for various charities including the United Nation’s Art Miles Mural Project, Shoes of Hope, and Esperanza Learning Foundation among others. She has spoken at TED multiple times at the United Nations and on their International Peace Day Broadcast viewed by millions every year.

Ally Woodard was born in April 17th 2000 in Chicago, Illinois. Her parents are Alan and Diane Woodard. She is an only child.

Ally Woodard is the youngest recipient of the EPIC Award from the White House Project. She is associated with and has met many of the other EPIC award winners of the other award winners including Meryl Streep, Geena Davis, and Kristin Chenoweth. .

Through her charity work, engagements at the UN, and other events she has gotten to know many Ambassadors and Global Dignitaries, including the Mayor of Manila, Philippines who gave her the Key to the City, and Ambassador Anwarul Chowdhury whom she interviewed at the UN.

She has been featured by various news outlets, Emerald Coast Magazine, and See Jane Do, among others.

She also wrote a published Children’s Book with all profits going to charity. It is based on the story of Casa Hogar Elim Orphanage in Mexico that she has done extensive work for.

She grew up in Florida and trained with Darla Briganti Cain and Anne Marie Crouch as an actress, singer, and performer which helped prepare her for public speaking. 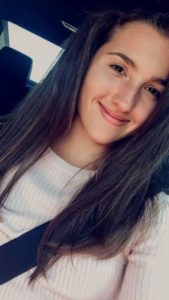 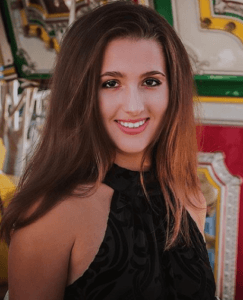 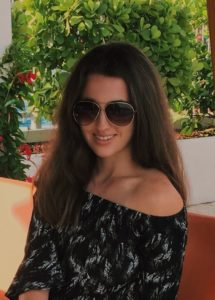