Antik Mahmud Ank  is a Bangladeshi Cartoonist, YouTuber and Author who is best known for his art work and cartoon videos, he has published books with Ayman Sadiq. His YouTube channel gained over 100k subscriber with 5 million views. He is the Creatives Associate at 10 Minute School.

Antik Mahmud was born in a Muslim family in 18 March 1993 in Dhaka, Bangladesh. But he moved to Chandpur with his family. His father is a businessman and his mother is a housewife. Antik completed his schooling in Chandpur Hasan Ali Govt. High School and he is graduated from Agricultural university college. Mymensingh. Now he is studying in Bangladesh University of Professionals – BUP.

Antik started his YouTube carrier in 2016 and gained over 100k subscriber. He became known around the country in 2017-18 for his videos and 10 Minute School, his books got huge successful, he is a public speaker too.

Antik is not married yet and his relationship status is single. 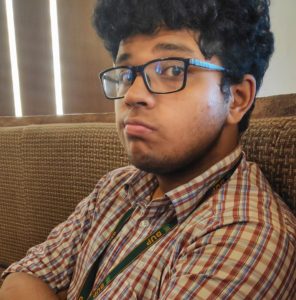 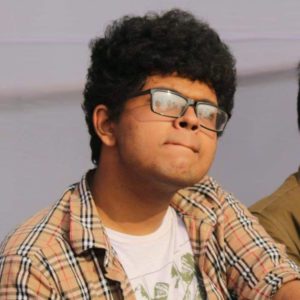 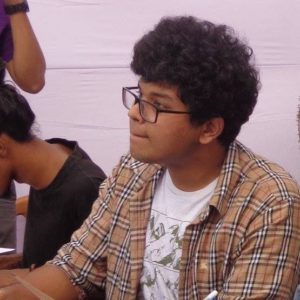 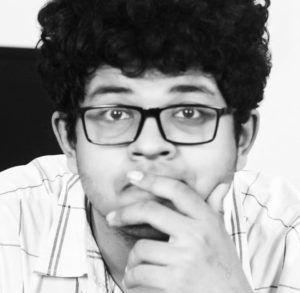 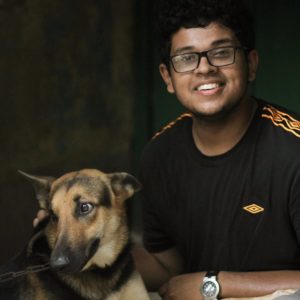