Anushka Sen is an Indian television actress, model and dancer who was recognized as the actor Meher and Baal Sakhi in the BaalVeer program and as Choti Parvati in the drama series Devon Ke Dev…Mahadev.

Anushka Sen was born in a Hindu family on August 4, 2002 in Jharkhand, India. Her father Anirban Sen  is a businessman and her mother Rajrupa Sen is housewife. She studied in Barmasia School. Currently, she is still studying in a local high school.

Anushka Sen isn’t married yet and she is still single. 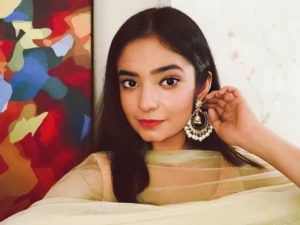 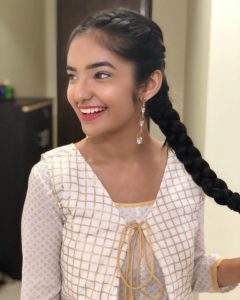 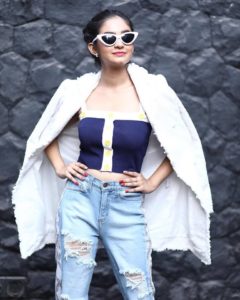 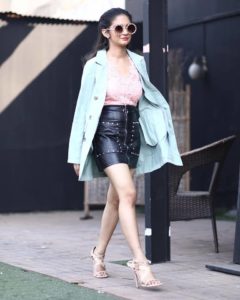