Shebambo Emedio Baloyi known as Azzle Majob, is a South African rapper, songwriter who caught the music attention independently at the age of thirteen with his most known track “Keep It Real ” keep it real Produced by DJ Blaster. Later he got signed at DB records and released album titled ”until i’m done” until i’m done. 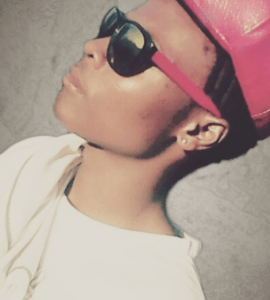 Before fame
He was producing hip hop instrumental to local musicians until he got inspired and decided to be a rapper.

The aim on his first hit ”catch the crime” was to motivate an encourage crime reduction.he released the song after being inspired by the famous rapper Eminem.

He worked with few South African rappers like Criusel MacCaine and Nick MK on the album ”until I’m done”.