Chamok Hasan is a Bangladeshi Author, YouTuber and social media personality who is best known for his mathematics related books and videos, he has published 14 books and all were successful. His YouTube channel gained over 200k subscriber with 4 million views.

Chamok Hasan was born in a Muslim family in 28 July 1986 in Kushtia, Bangladesh. His father is a businessman and his mother is a housewife. Chamok completed his schooling in his home town and he is graduated from Bangladesh University of Engineering and Technology. Now he is studying in University of South Carolina – Columbia, U.S. state.

Chamok Hasan started his YouTube career in 2011 but he was not successful enough. He became known around the country in 2015-16 for his videos, his all books got huge successful, he is a public speaker too.

Chamak is married to Feroza Binte Omar and they are blessed with one baby girl named Borno Mala. 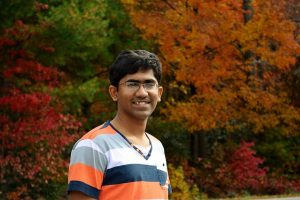 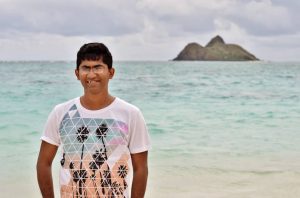 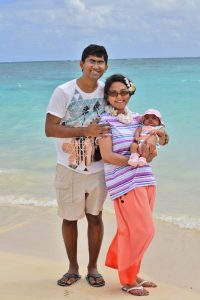 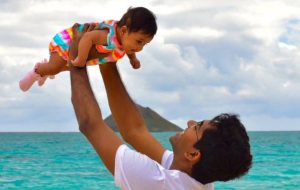 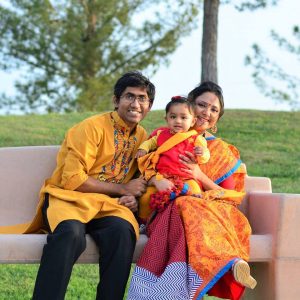