Darko Peric is a Serbian actor who is best known for Spanish TV series La casa de papel (money heist), he played the Helsinki role in the TV series.

Darko Peric was born in a country that no longer exists. The ancient European-Hungarian and Ottoman Empire, between the two European borders, the east and the west. He was attracted to theater from childhood and still remember when a village singer who invited him to the stage. Darko was only five years old, but he knew what he would like to do with his future. He started acting first in primary school. When he was 14, he was ready to admit to the best animation school in the country, when the war broke down and not his artistic desires, the whole country was also damaged. His first interaction with the movie was in Bucharest.

He has drawn small pictures with the students of the Academy of theater and film. A few years later in the Balkans, He decided to look for new experiences elsewhere. His first stop was Berlin, Germany. He discovered the underground theater and the movie world. He have worked with some small pictures, plays and performances from around the world. After that he moved to Barcelona, ​​where he currently living. He came back to the country where he was born, which is no longer there. Currently, he work with great directors and producers of Spain. The boy’s dreams that started on the stage started to live.

Darko Peric is married and have kids.

Darko Peric is a popular for TV series La casa de papel which is the most viewed non English TV series on Netflix. Also, Darko worked in many TV series and films. he worked in more than 30 TV series, short films and movies. 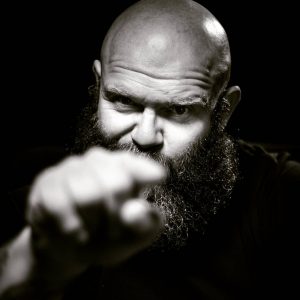 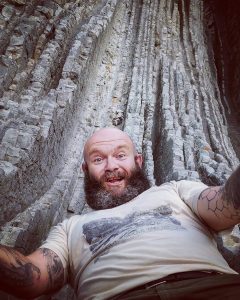 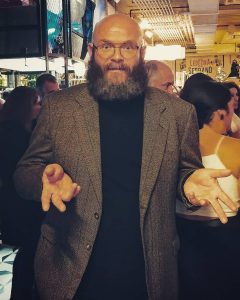 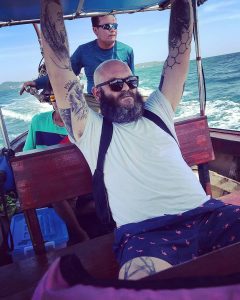