Elena Krygina is a Russian make-up artist and video blogger who has already established a strong position in the social media. She searched for a new platform to implement his knowledge, finally, she got social media to improve her work. Today she is a popular celebrity on the internet. In 2013, she moved to Moscow to settle permanently from St. Petersburg.

Elena Krygina was born  in 6 June, 1987  in Surgut, Russian. Her father is a businessman and mother is a housewife. She completed her schooling in her hometown and she is graduated from Saint Petersburg State University of Economics and Finance.

Elena Krygina is not married yet and she is still single.

Elena Krygina first showed up on videos as a video blogger and make up artist who posted videos about lifestyle and makeup thing which went viral. She has over 1 million subscriber on YouTube and 800k in Instagram. 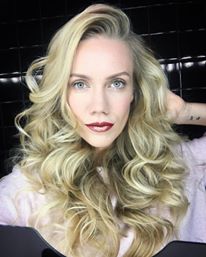 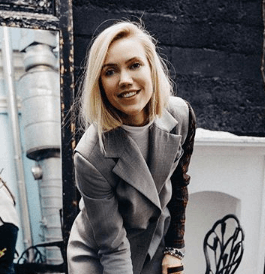 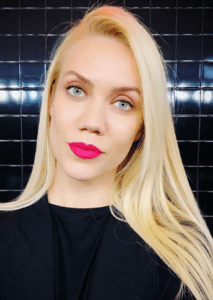 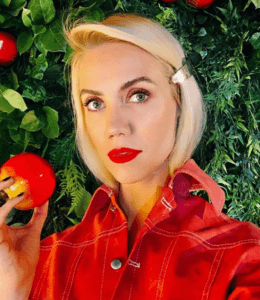