Eleyas Hossain known as Eleyas by stage name,  is a Bangladeshi singer, musician, composer, lyricist, music director and model whose songs has been featured in different albums, He learn composition and sound engineering from Bangladeshi super hit singer and composer Arfin Rumey. His first music album “Na Bola Kotha” was super hit and earned a huge fan base, It was released in 2011.

Eleyas was born in 1992 in Mymensingh. He graduated  from the Prime University, Dhaka.

Eleyas is married to Swedish citizen Karin Naz, who is also a model and musician. 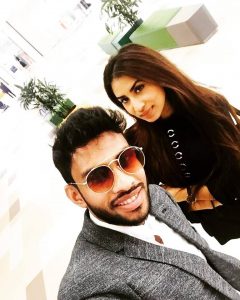 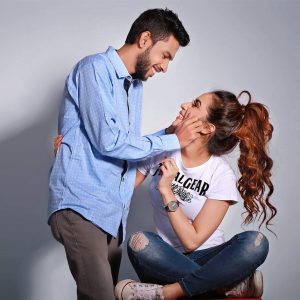 Eleyas started his music career for ‘G-series’.  He debuted in  “Na Bola Kotha”,which was super hit album of 2011 and it was his first music carrier. After that he sang in one by one many albums and music videos .