Eliasur Rahman was born in a Muslim family on June 20, 1983 in Keraniganj , Dhaka, Bangladesh. His father  is a Madrasa teacher and his mother is a housewife. He studied in Hathazari Madrassah.

Eliasur started is preacher carrier in 2005 and he got huge fame around the country in 2010, his speeches are very important to his fans. 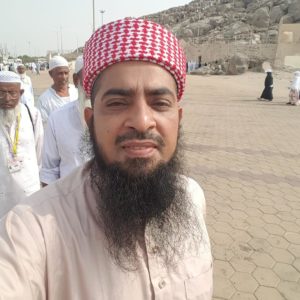 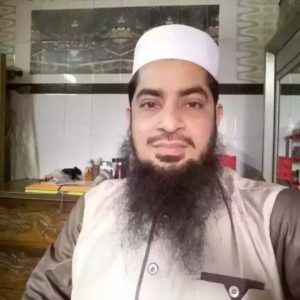 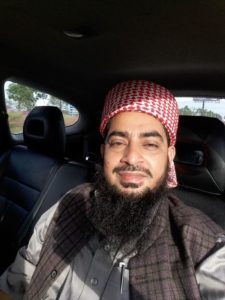