Enrique Arce is a Spanish actor who is best known for his role in films and TV series such as La Casa De Papel and Knightfall, he has acted in many films and Television series. He has also worked in Terminator: Dark Fate.

Enrique Arce was born in October 8, 1972 in Valencia, Spain. His father was a middle class businessman and his mother was a housewife. He completed his schooling in his hometown and he is graduated from Interpretation at the American Academy of Dramatic Arts, New York City (1994-1998).

Enrique Arce married to Cristina Peña and they are blessed with children.

Enrique Arce started his carrier as an actor in 1996.

In 2017 , he worked Antena 3 the series La casa de papel, in which he played the role as Arturo Román. The actor is recognized by the profession and by the public. Netflix has bought the rights to the series, making it a great worldwide success. 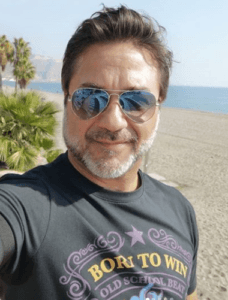 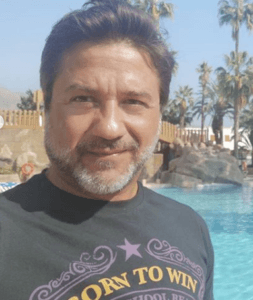