Fabrizio Zacharee Guido, known as Fabrizio Guido is an American actor who is best known for his role on the series Netflix sitcom Mr. Iglesias and the TV show named Welcome to the Family. He has also appeared in the film World War Z with Brad Pitt.

Fabrizio Guido was born in May 28, 1999 in Los Angeles, California . He has grown up in Philadelphia. His mother Jacqueline is an actress and model, his father Lennell is a photography director.

Fabrizio Guido started acting career in 2004 in a short film named Juan the Brave. Later he worked in web series and films, He has also cameo appeared in a 2010 episode of Grey’s Anatomy.

He was warded as Imagen Foundation Award nomination in 2014 for his work in Welcome to the Family. 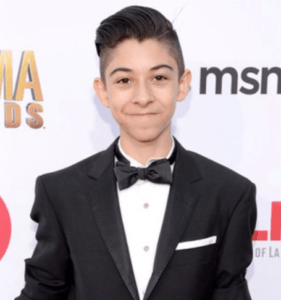 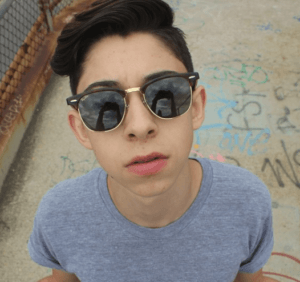 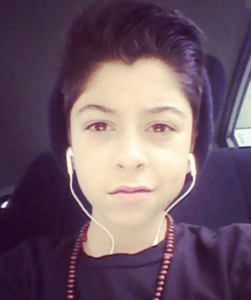