Jacob Sartorius is an American singer and Internet celebrity who achieved fame through social media. In 2016, he released his first single “Sweatshirt”, which entered the Billboard Hot 100 chart in the United States and Canada. Jacob Sartorius was the ninth most famous artist 2016.

Jacob Sartorius was born in October 2, 2002 in Oklahoma, United States. Shortly after, he is adopted and moves to Virginia with his adoptive family. He has been a victim of bullying at school because of his popularity since the age of 11, forcing him to change school regularly. He is now taking private lessons. He made his first world tour The Last Text World Tour in January 2017, he made his second world tour Left Me Hangin which begins in October with the first date being held in Paris on October 4, 2017.

At the age of 14, he released his first Vine, an anti-harassment message that was viewed 16 million times: “That gay boy you hit in the hallway today. He committed suicide a few minutes ago. That girl you called a slut. She’s still a virgin (…) Do you think you know people? But no, “he wrote. He continues on the platform where he regularly publishes short humorous videos.

He becomes famous with his videos on the application TikTok, formerly known as Musical.ly. Thus, his videos became popular and led him to become one of the most subscribed people with more than 14 million followers.

After the release of his first single, Sweatshirt, whose clip has more than 49 million views in 2018, he publishes new singles which total more than 290 million views and 3 million subscribers on his channel.

He also owns a Life of Jacob secondary channel where he posts vlogs.

He has more than nine million followers on Instagram. 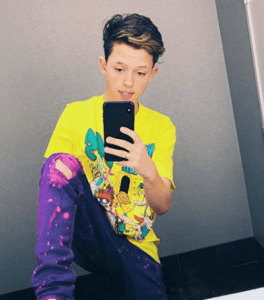 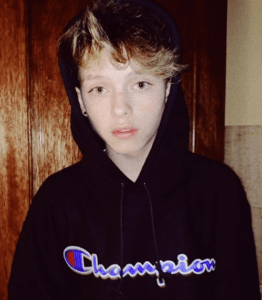 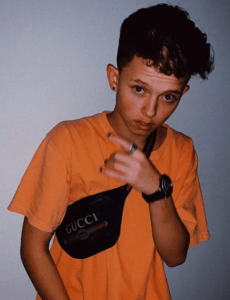 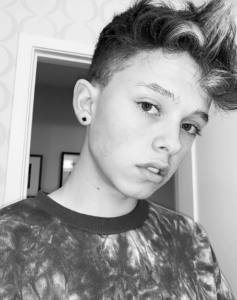 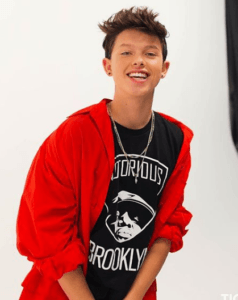