Jahan Asif is a Bangladeshi  YouTuber and social media personality who is best known for his comedy, pranks and social awareness videos. His YouTube channel gained over 120k subscriber with 10 million total views.

Jahan Asif was born in a Muslim family in 28 July 1992 in Dhaka, Bangladesh. His father is a businessman and his mother is a housewife. Jahan completed his schooling in his home town and he is graduated from Macquarie University, Australia.

Jahan Asif started his YouTube carrier in 2015 but he was not successful enough. He became known around the country in 2015-16 for his videos, his all videos got huge successful, he is a public speaker too. He has been worked as Banking Consultant in ANZ Bank.

Jahan Asif is not  married yet and his relationship status is single. 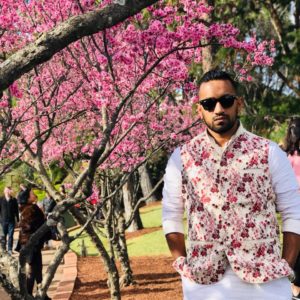 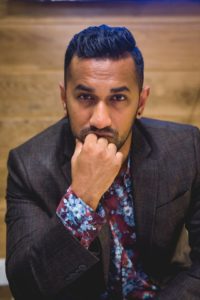 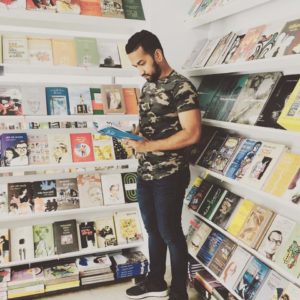 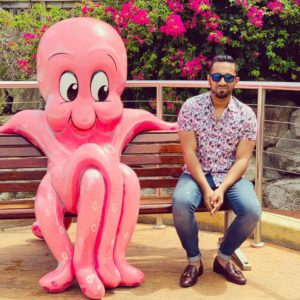