Khan Helal is a Bangladeshi model, dancer and Internet Personality who is famous for his post about Mithila on Facebook and YouTube. He describes himself as “the best actor and singer in Bangladesh”.

Khan Helal was born in January 7, 1999 in Habiganj, Bangladesh. His father is working in abroad and mother is a housewife. He finished his schooling in his hometown and he studied in Alif Subhan Chowdhury University College.

Helal is not married yet and his relationship status is single. He had relationship with a girl named Mithila who left him.

Helal went viral on Facebook after posting some crying videos about his ex-girlfriend Mithila, his some of dialogues gone viral such as beepi, mithila tomi kothay etc. 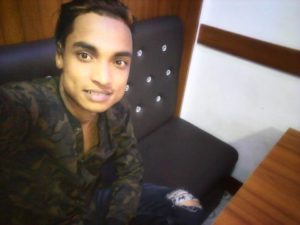 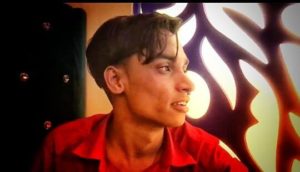 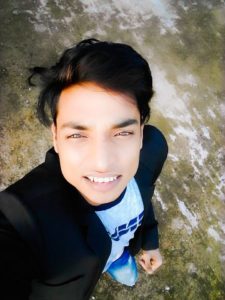 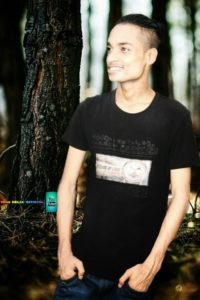