Maksuda Akhter Prioty known as Prioty by profession name, is a famous Bangladeshi-Irish model, pilot and beauty reagent titleholder who was crowned as Ms. Ireland 2014, she is famous for her work in fashion modeling and she has won many award for her works.

Maksuda Akhter Prioty was married but divorced and she is blessed with 2 children, one son named Abrazz and a daughter named Mounira.

Maksuda Akhter Prioty started her carrier with modeling and later on she took interest in Ms. Ireland 2014, and won the contest. She  is awarded Irish Model of the Year 2016, International Diversity Leadership Awards and  Irellywood Award.

In 2014, she placed Top 25 Finalists in TOP MODEL topmodel.co.uk. later on, she became judge of several show such as Blanchardstown’s Got Talent,  A2 Fashion, Miss Carnival Ireland 2015 and Ireland Talent Search. 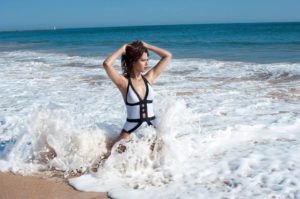 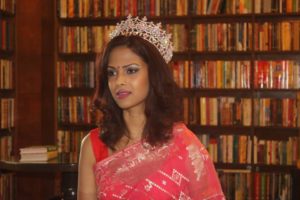 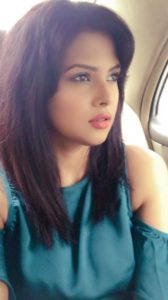 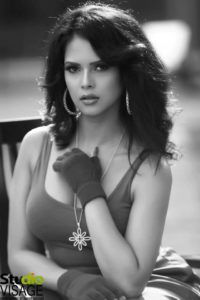