Marjia Mimi is a famous Bangladeshi YouTuber and model who is famous for her self titled YouTube channel Marjia Mimi where she post social awareness and comedy related videos, she has more then 2 million subscriber on YouTube. She is one of famous female YouTuber in Bangladesh.

Marjia Mimi was born in a Muslim family on April 4 in Barisal. Her birth name is Marjia Akter Mimi but she will widely known as Marjia Mimi. Her father is a businessman and she studied in American International University-Bangladesh.

Marjia Mimi isn’t married yet and she is still single. She moved to Italy on October 2022 for higher educational degree.

Marjia Mimi started her carrier as an YouTuber in December 2016, she started posting video vlogs about social awareness and comedy, she gained huge fame with her work. 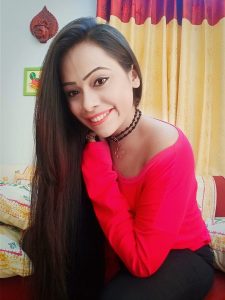 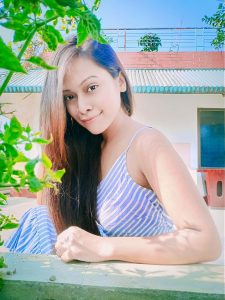 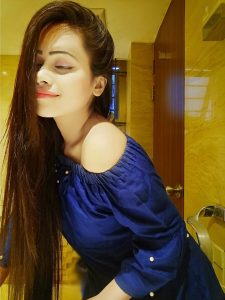 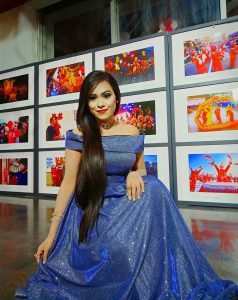