Mizanur Rahman Aryan is a Bangladeshi television director, producer and script writer who has directed telefilms and TV series like Boro Chele, Batch 27,  Valo Theko Tumio, Kokhono Na Kokhonow. His Boro Chele is the most viewed Bangladeshi TV drama on YouTube with over 22 million views. he is the Founder & Filmmaker of Mr. Aryan Films.

Mizanur Rahman Aryan was born in November 29, 1988 in Comilla, Bangladesh. his father is businessmen and mother is a housewife. He completed his schooling in Comilla Zilla School.

Mizanur started studying in Comilla Zilla School in his early age, he completed HSC in Rifles Public College, and a higher degree from Jagannath University.

Mizanur Rahman Aryan made his directorial debut in 2016 with the broadcast on RTV  which was successful at that time . His drama Boro Chele is the one of best Bangladeshi drama of all the time. this drama made popular all the credited artists including Apurba, Mehjabein. He is director such as Sagar Jahan. 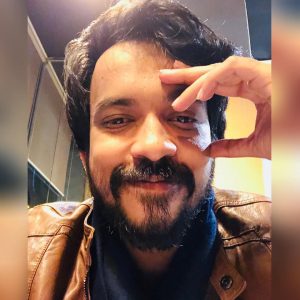 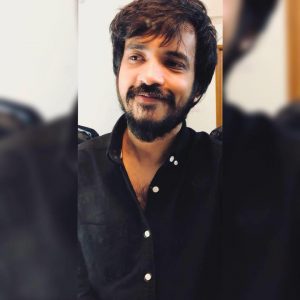 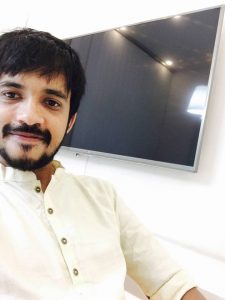 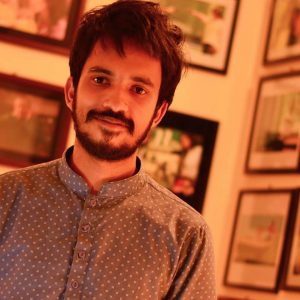 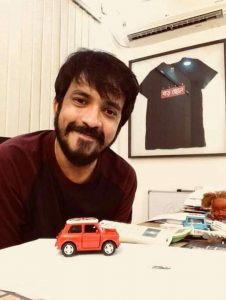