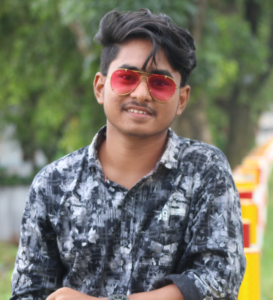 Sabbir was a student at Tangail Polytechnic Institute. From childhood, he wanted to do something different. He started working in music when he was only 18 years old. Since then he started to working as a child musical artist.Sabbir also a influnecer now. He has been brought up in the midst of songs and music since childhood.

He has many credentials as a music composer, rock guitarist, blogger, writer,youtuber, lyricist and essayist. But he feels more comfortable in his career as a music composer. His composers “Mk Addiction” received special praise from the audience. That music is at the top of the list of favorites of many viewers in other countries including Bangladesh.