Mohibul Hassan Chowdhury Nowfel known as Nowfel is a Bangladeshi politician, lawyer and businessman. He has served as Deputy Minister of education and as a Member of Parliament of Bangladesh. He is the son of former Mayor of Chittagong City Corporation A.B.M Mohiuddin Chowdhury.

Mohibul Hassan Chowdhury Nowfel was born in a Muslim family on Jun 26, 1983 in Chittagong, Bangladesh. His father is the former Mayor of Chittagong City Corporation A.B.M Mohiuddin Chowdhury. and mother Hasina Mohiuddin is a housewife.

Nowfel got married in 2007, his wife Emma Clare Burton is a British lawyer. They are blessed with a baby girl named Laila. In 2015, Prime minister Sheikh Hasina celebrated Laila’s birthday.

Nowfel finished his schooling in his hometown in “B.M.S.Girls’ High School & College(BAWA)”,  this girl’s school accepted boys in the primary section! he attended BAWA School for 6 years. He passed his SSC in Nasirabad Govt. High School and admitted in Chittagong Collegiate School and College. He also studied in Sunshine Grammar School and College in 2000. Later in 2002, he flied to London for higher degree and started studying in David Game College, London. After completing studying here, he started studying in University of Leicester in Leicester, United Kingdom. he studied here for a year before returning back to London. In 2006, he studied Anthropology and Law · Ba Law and Anthroplogy in London School of Economics and Social Science. And finally he finished his study in Bar Vocational Course · Law in The University of Law in Guildford, England.

Nowfel started his carrier in 2006 as Litigation Paralegal in TV Edwards LLP Solicitors, worked as Database Specialist in “Richard House Children’s Hospice” in 2007. he became Partner with The Legal Circle in 2013.

In  October 22, 2016, he became Organising Secretary of Central Working Committee of  Bangladesh Awami League, after two years in the general election of Bangladesh, he gets the ticket from the decision party for the voting public Chittagong-9. At last, he won the race getting an enormous number of votes and chose as the Deputy Minister of education. 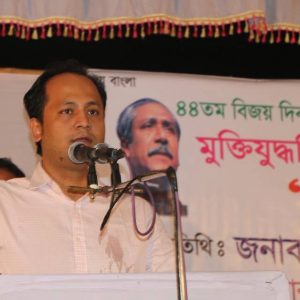 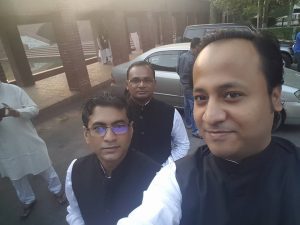 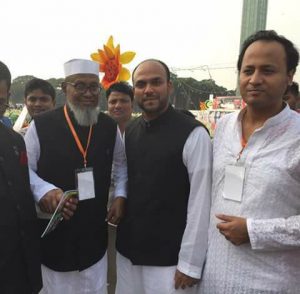 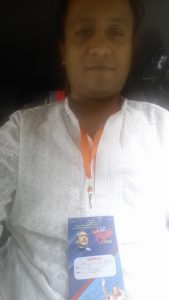 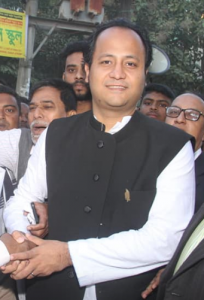