Nadia Ahmed is a Bangladeshi actress, model and dancer who is famous for her work in movies and Television show, she has worked with many Bangladeshi notable actor. She made her debut work with BTV in 1986 as a child artist.

Nadia was born in a Muslim family on 30 August, 1977 in Dhaka, Bangladesh. Her father is a businessman  and mother is a housewife. She completed her schooling in her hometown and she completed her HSC from Viqarunnisa Noon School and College.

Nadia was married to Monir Khan Shimul in 2008 but they divorced in 2013 and later she got married again to Fs Nayeem.

Nadia introduced her media career as a dancer at the age of 10. In addition, she started working in commercial advertising. Now she is initially known to everyone as actress. She made her debut with Shishumela plays in small screen. Her first life in movie Baro Rokomer Manush was her debut film. She worked as a model of various television advertising and print media. Previously she was working as TV host. 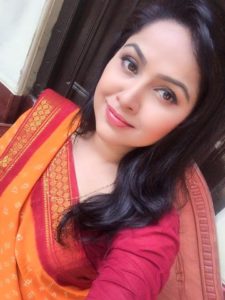 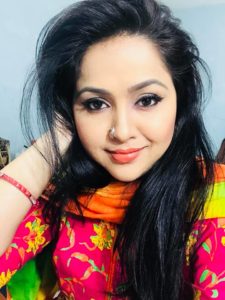 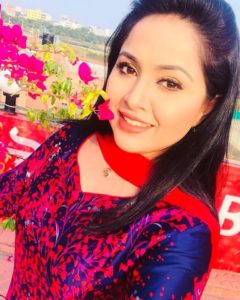