Nadir Ali is a Pakistani  YouTuber known for his funny and prank videos under his channel “P 4 Pakao”, he is one of notable YouTuber in Pakistan. Also he has traveled many countries for making prank.

Nadir Ali was born in September 2, 1991 in Lahore, Pakistan. His father is a businessman and his mother is a housewife.

He started funny prank videos and gained huge successful. He is working with his team and all are well comedian. Rizwan, Ahmed And Asim Sanata, all are appearing in his videos. They gathered more than 2.1 million subscriber on their  YouTube channel.

He has partnership with some of big companies such as Polani Travel.

In personal life, Nadir Ali is married. He got married in 2017. 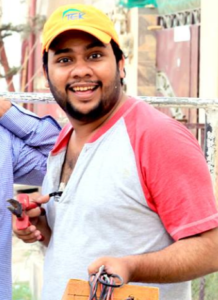 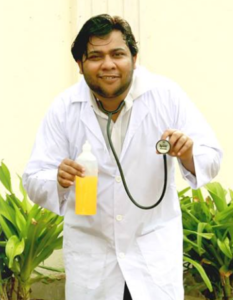 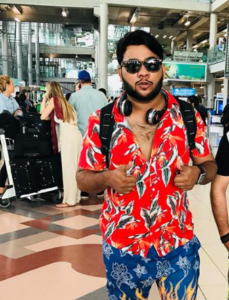 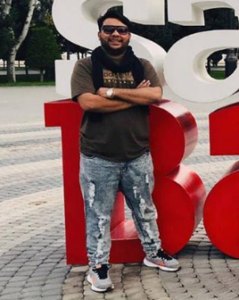