Nawsheen Nahreen Mou known as Nawsheen by screen name, is a Bangladeshi actress, model and dancer who is famous for her work in movies and Television show, she has worked with many Bangladeshi notable actor. She is the Director Programme of Radio Amber 102.4 FM.

Nawsheen was born in a Muslim family on 15 August, 1985 in Khulna, Bangladesh. Her father Amzad Hussain  was an engineer  and mother is a housewife. She completed her schooling in her hometown and she is graduated from London College of Legal Studies.

Nawsheen was married to Wahid Anam but she divorced and later she got married again to Adnan Faruk Hillol.

Nawsheen Nahreen Mou is known as his nick name Nawsheen. She introduced her media career as a radio personality. In addition, she started working in commercial advertising. Now she is initially known to everyone as actress. She made her debut with Dopopadhyay plays in his small screen. Her first life in movie Mukhosh Manosh (2016) was her debut film opposite her husband. Since 2008, she has been working as a television journalist and television series ‘Soap’ of Mega Aerial and a freelance actress for special stories. She worked as a model of various television advertising and print media. Previously she was working as radio jockey and producer of banglades’h forms radio. She has worked as Director of Radio Amar from 2015 to 2017 and in 2010 as a leading channel deputy program director (Channel I) of Bangladesh. She hosted 2011 Tickets for the ICC T20 Cricket World Cup ticket launch, the National Film Award of Bangladesh in 2016, BPL 2012 inauguration ceremony – In the inaugural ceremony of the ICC Cricket World Cup in 2011, Bangladesh Premier League and inaugural ceremony was held. 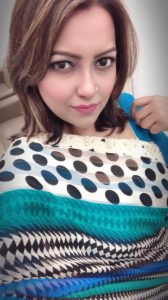 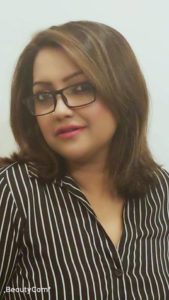 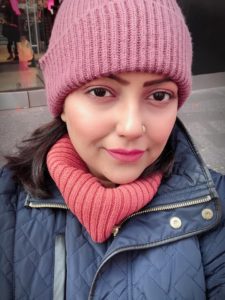 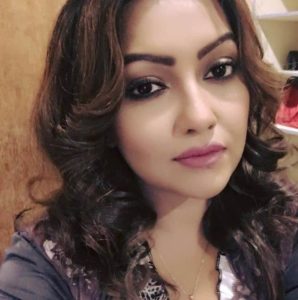 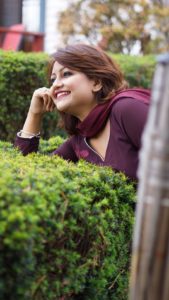