Pappya Gaikwad was born in a Hindu family on June 21, 1993 in Lonavala, India. His father is a businessman and mother is a housewife. He finished his schooling in his hometown and he is graduated from Sinhgad Institute Of Technology. Also he has studied in a notable photography institute.

Pappya Gaikwad is married and he is father of one son named Shreyash Pappya Gaikwad, who is also gained fame at the age of 1. The child has over 300k followers in his Instagram account which is run by his father.

Pappya Gaikwad started his online carrier in 2013 with the name of Vau. he started making  editing and Bollywood celebrity and films related content. He gained huge fame by his good work and became one of best famous Internet celebrity in India, as well as in Bangladesh, Nepal, Sri Lanka and Pakistan. He is one of most tagged person in Facebook. 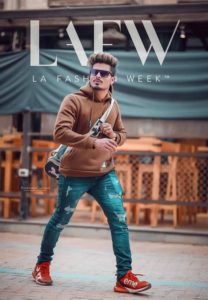 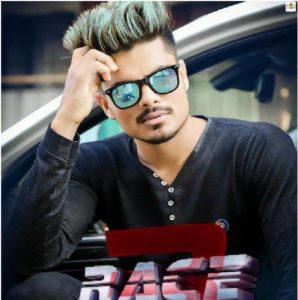 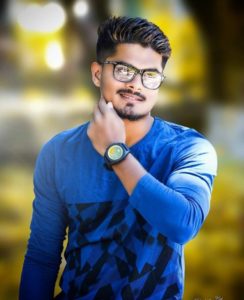 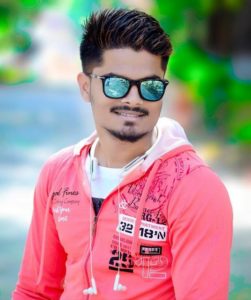 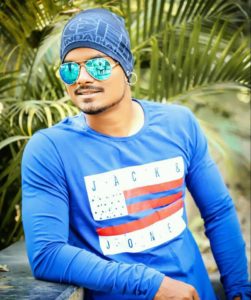