Jannatul Ferdous Peya widely known as Peya Jannatul by profession is a famous Bangladeshi actress, lawyer model, Host, TV presenter and beauty pageant titleholder who was crowned Miss Bangladesh 2007. She is famous for her work in modeling, films and TV drama, she has worked with many notable actor of Bangladesh drama industry. She won the Meril Prothom Alo Award.

Peya Jannatul was born in a Muslim family on May 4, 1991 in Khulna, Bangladesh. Her father is a businessman and mother is a housewife. She completed her schooling in her hometown in Khulna Girls High School and Colleg, and she is graduated from University of London.

Peya Jannatul is married to Faruk Hasan Sameer, they are married since 2014.

Peya Jannatul started her carrier with modeling and later on she became the miss Bangladesh 2007, also appeared in some drama film, she worked as a model for many International company including Yamaha and Vogue which helped her to gain huge fame around the world. 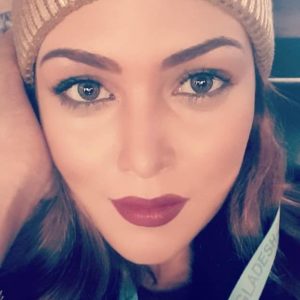 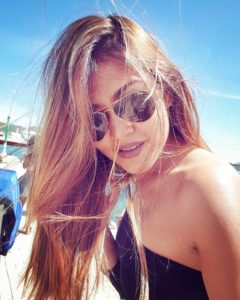 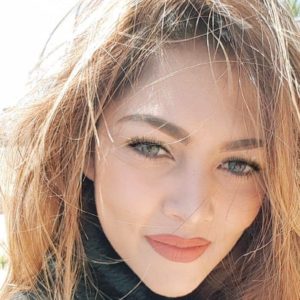