Priyanka Haldar is an Indian Bengali model and Television actress who mainly works in Bengali language TV drama and series, she has worked in many TVC as well as in short films. She She gained huge fame after working in Bokul Kotha.

Priyanka Haldar was born in a Hindu family on 27 February, 1996 in Kolkata, West Bengal India. Her father  is a businessman and her mother is housewife. She studied in Krishnagar High School. She has one brother named Rahul Halder and a sister named Tanisa Halder.

Priyanka Haldar isn’t married yet and she is still single.

Priyanka Haldar started her carrier as a model in 2012 for Star Jalsha and ZEE Bangla where she got huge fame. Later on, she worked in many TV shows, drama, telefilm and TVC. Also she casted in many video songs. She debuted in TV serial Karunamoyee Rani Rashmoni  in Zee Bangla. After that she worked in Ek Masher Sahitya, Krisna, Bokul Kotha .  Later on,  she has acted some more TV Serials such as Krishnakoli. 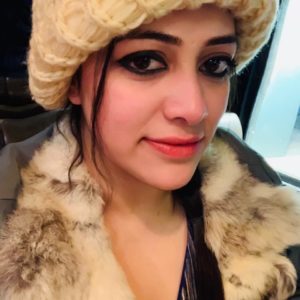 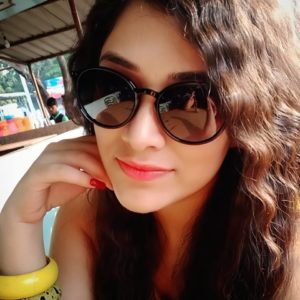 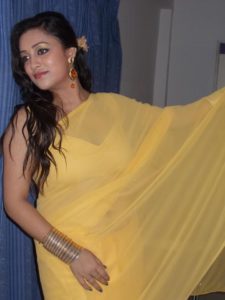 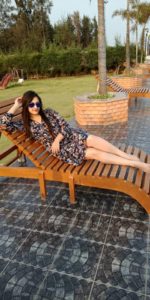