Rangan Riddo is a Bangladeshi singer and TikTok sensation who has more than 800k fans and 3.5 Million hearts on the app. She posts singing  videos to TikTok and also answers questions for fans through her vlog-like videos. She is the winner of top 6 in “Channel I khude gaanraj”.

Rangan Riddo was born in 14 April 1998 in Faridpur district, Bangladesh. She lives in Dhaka with her family, her father is a businessman and mother is a housewife. She has brother named Zawad Khalid. She studied in Chetona Model Academy, Mirpur, Dhaka and complated her degree in Cambrian school and college.

As of now, her relationship status is single.

Riddo started to earn a following on social media in 2017. Previously she took an interest in “Channel I khude gaanraj”, where she were placed in top 6.

Riddo became known on social media after releasing some of song and gained a lot of views. she uploads short songs in her TikTok. She covered some of songs and went viral on Facebook and YouTube. Later on, she released more songs to the platform. she is also active in Instagram. 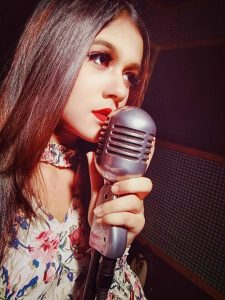 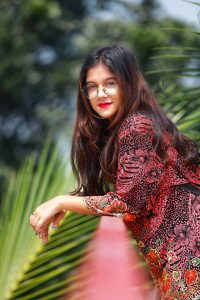 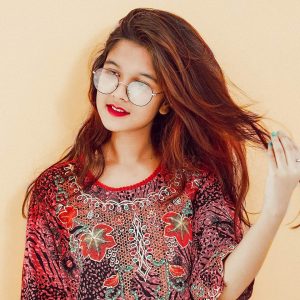 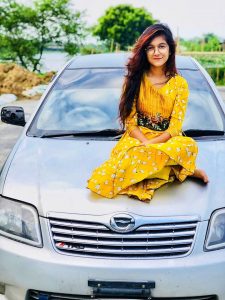 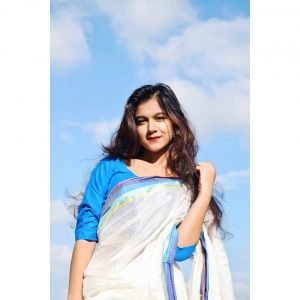 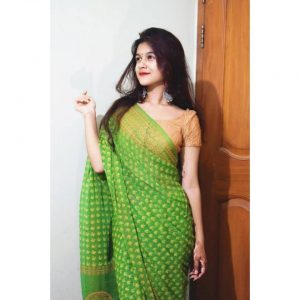 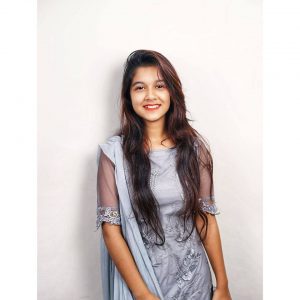