Rangoli Ranaut known as Rangoli Chandel by marriage name, is an Indian model and businesswomen who is the elder sister of Bollywood actress Kangana Ranaut who came into the timeline after being acid attack.

Rangoli Ranaut was born in December 2, 1983 in India’s Hindi-speaking Hindu language parents. She was admitted to DAV. Centennial Public School, Himachal where she finished her schooling. Later on, she successfully passed the microbiology of the Department of Science and Technology in the northern region. She was regular participant in various extracurricular activities in her student life.

Rangoli Ranaut was married in 2006 to Vikram who is an Indian Army Officer. But after her acid attack, they got divorced. Later on, she got married to Ajay Chandel, and they are blessed with a baby boy.

Rangoli Ranaut was attacked with acid attack as a last year student of M.Sc. in microbiology. Because of this, she had to suffer severely to burn. At that time, her closest and beloved, especially his younger sister, Kangana Ranaut served many of his services. She needed a lot of time to recover from this injury. Later she went to Mumbai and took treatment under specialist surgeon. At that time, 57 had to face serious surgery. 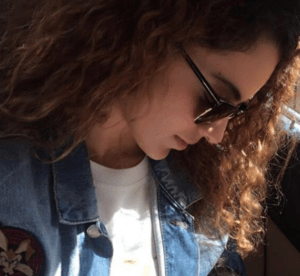 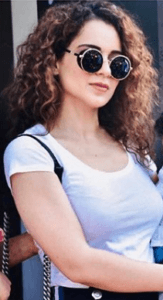 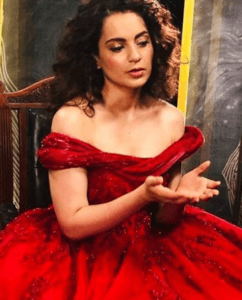 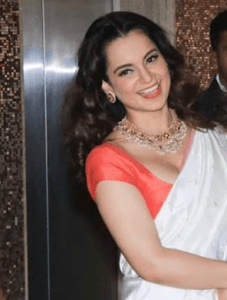