Russell Rana is a Bangladeshi model and actor who won the the Ke Hobe masud rana contest in September 2019. He first started his media career as a model.

Russell Rana, or sometimes spelled Rasel Rana, was born in December 25, 1995 in Bangladesh. He studied at school and college in his hometown and studied in a university in Dhaka. 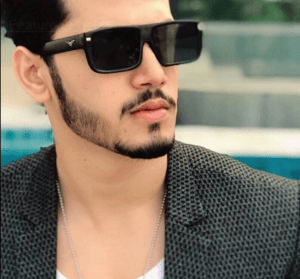 In 27 September 2019, the Channel i team has declared Rasel’s name as the winner of the show.
©