Sanjana Banerjee is a Indian Bengali actress, model and Television actress who mainly works in Bengali language films, TV drama and series, she has worked in many TVC as well as in short films. She She gained huge fame after working in her debut film  Fidaa with co-star Yash Dasgupta.

Sanjana Banerjee was born in a Hindu family on 7 March, 1997 in Kolkata, West Bengal India. But her family moved to Muscat, Oman ans she raised up there, her father  is a businessman and her mother is a housewife. She is graduated from Sultan Qaboos University, Oman.

Sanjana Banerjee isn’t married yet and she is still single.

Sanjana Banerjee started her carrier as a model in Oman in 2016 for where she did not get fame. Later on, She came to  Kolkata to meet her grand-parents who lives here, and she got  chance to work in Bengali movie Fidaa with co-star Yash Dasgupta. This is her debut movie and  she worked in many TV shows, drama, telefilm and TVC. Also she casted in many video songs. 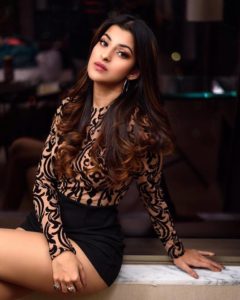 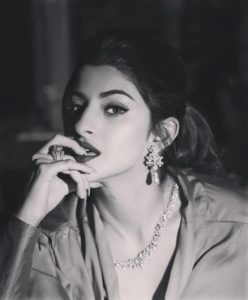 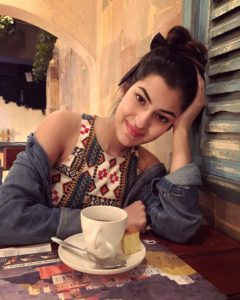 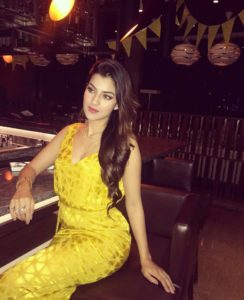 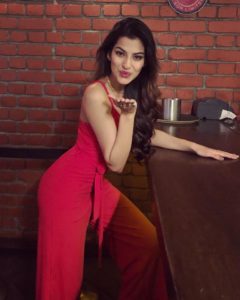