Sara Thompson is a Canadian TV actress who is best known for her role Molly Ross on the 2018 series Burden of Truth and as Josephine Lightbourne on the series The 100. She has also appeared in the feature film as Julie in Night Hunter.

Sara Thompson was born in September 4, 1995 in BWinnipeg, Canada. She has grown up in Winnipeg. Her mother is a teacher and her father is a businessman.

Sara Thompson begun her career as an on-screen character in 2008 when she made her presentation as a youthful Lauryn in the element film Make It Happen. She increased further consideration in 2016 when he played a server in Lovesick. Her initially repeating TV job was in 2018 when she joined the cast of Burden of Truth.

She is additionally known for having showed up in the made for TV narrative Orange Daisy Project in 2017. 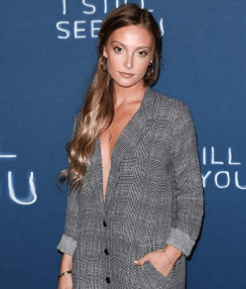 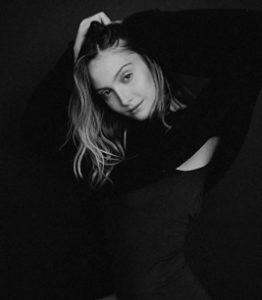