Sefat Ullah Sefuda is a Bangladeshi-Austrian professor and social media phenomenon who is best known for his videos on trending topics. He went viral on social media after posting some of criticism videos on celebrities, religion and other topics.

Sefat Ullah Sefuda was born in a Muslim family on 5 November 1946 in Khulna, Bangladesh, but his hometown is Chandpur. His father was a teacher and mother housewife. In 1985, Sefuda goes away to Saudi Arabia and never came back in Bangladesh. In 1988, he started living in Vienna, Capital of Austria and he is still living here as his residence. Sefuda is an Austrian citizen by Bangladeshi origin.

Sefat Ullah Sefuda is married and have one son, currently he is separated from his family. His wife is a former BTV employer.

Sefat Ullah Sefuda described himself as a Sunni Muslim in some videos but he has used vulgar words in Islam by saying the religion is fake. In another video, he said that he completed his Hazz in holy place Makkah. According to sources, he has leave the religion in 2013 when some religious critic and atheist had been killed.

In April 2019, he published a video with Al-Quran while trowing the holy book in toilet.

Sefat Ullah Sefuda started his career as a professor in 1980 in Dhaka University, he served in DU till 1985. Currently, he is a professor in an Austrian university. Also he is part time working in a shop. He is also working in a Television. Previously, he has worked in BTV as a poem reader. 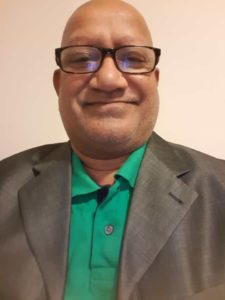 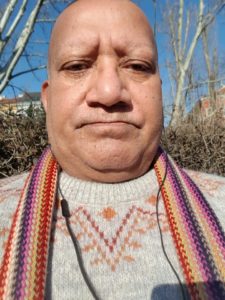 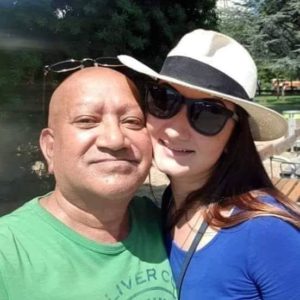 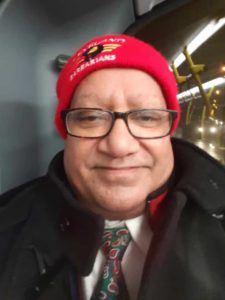 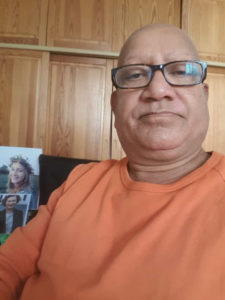