Shamim Zaman is a Bangladeshi actor, television director, producer and script writer who has directed telefilms and TV series like Tension master, Faisha gese mainka cipay, Jhulanto Babura and Meko Malaysia. She has acted many TV drama with A K M Hasan.

Shamim Zaman was born in January 19, 1983 in Manikganj, Bangladesh. his father is businessmen and mother is a housewife. He completed his schooling in Manikganj School.

Shamim started studying in Manikganj School in his early age, he completed HSC in Manikganj College, and a higher degree from Jagannath University.

Shamim Zaman made his acting and directorial debut in 2007 with the broadcast on RTV, Bangla vision  which was successful at that time . His drama always get huge popularity . He is director such as Sagar Jahan. 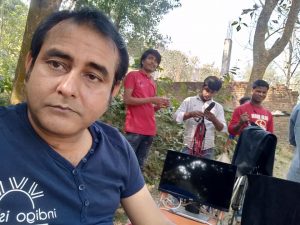 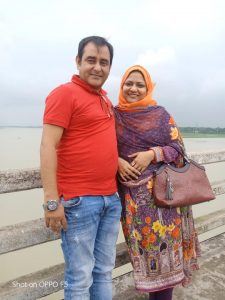 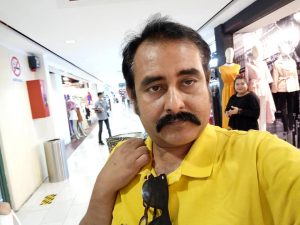 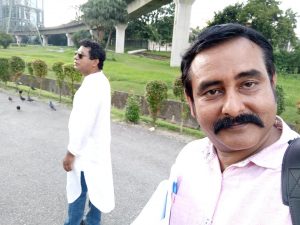 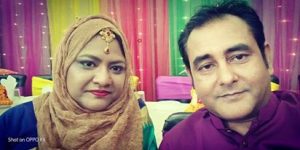