Shiba Ali Khan is a famous Bangladeshi actress and model who is famous for her work in modeling and TV drama, she has worked with many Bangladeshi notable actor including  Shakib Khan.

Shiba Ali Khan was born in a Muslim family on August 5, 1991 in Munshiganj, Bangladesh. Her father Ohab Ali Khan is a businessman and mother Shafali Begum is a housewife. She has a sister named Tangila Akter Liba. She completed her schooling in her hometown and she is graduated from University of Information Technology and Sciences, Dhaka and King Mongkut’s University of Technology Thonburi.

Shiba Ali Khan isn’t married yet and she is still single.

Shiba Ali Khan started her carrier as a model in 2010, she started modeling for some TVC, later she worked in many TV drama and series, worked with many notable actor including Shakib Khan. 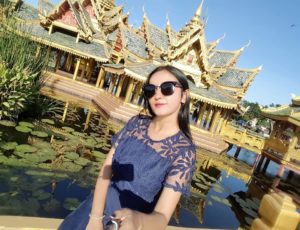 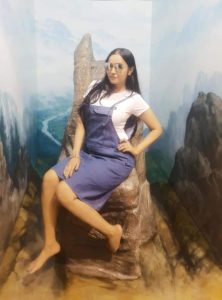 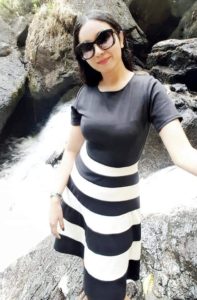