Tasnuva Tisha is a famous Bangladeshi actress and model who is famous for her work in modeling and TV drama, she has worked with many Bangladeshi notable actor including Tawsif Mahbub.

Tasnuva Tisha was born in a Muslim family on December 8, 1995 in Dhaka, Bangladesh. Her father  is a businessman. She completed her schooling in her hometown in Shamsul Hoque Khan School & College, and she is graduated from Eden College, Dhaka. She has one brother named Bayezid Bin Waheed and one sister named Tamanna Tanjia.

Tasnuva Tisha was married to Farhanul Haque but they divorced and now she is still single.

Tasnuva Tisha started her career as a model in 2014, she started modeling for some TVC, later she worked in many TV drama and series, worked with many notable actor. 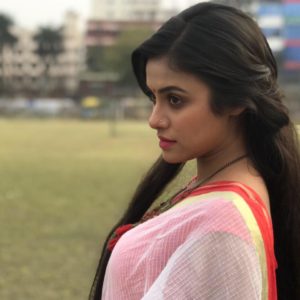 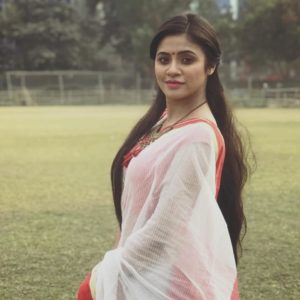 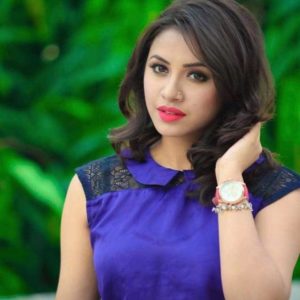 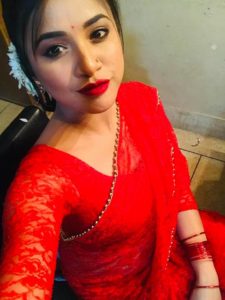