Urmila Srabonti Kar is a Bangladeshi television actress and model who is famous for her work in modeling and acting, she has worked with many notable actor of Bangladesh drama industry. She participated in Lux Channel I Superstar and placed 5th runner-up.

Urmila Srabonti Kar was born in a Hindu family on July 18, 1990 in Tangail, Bangladesh. Her father is the late retired brigadier general Ananta Kar and mother Tripti is a housewife. She is the younger of two sister and one brother. She completed her schooling in her hometown, and studied in Chittagong Cantonment Public School & College and she is graduated from University of Chittagong. Urmila has learned music since childhood he has a diploma in Rabindra Sangit  from Chayant.

Urmila Srabonti Kar is married to Joydev Sinha Roy since 2015. Her father died in October, 2015.

Urmila Srabonti Kar started her career through a small screen. Urmila, one of the busy artists of TV drama. In 2010, she played the role in Taher Shipan’s drama called Jatil Prem.  She modeled the ad campaign. Citycell Zoom Ultra, Dano, Merill Baby Lotion, Bangla Lion WiMAX and many other advertised models. 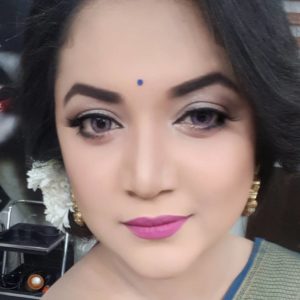 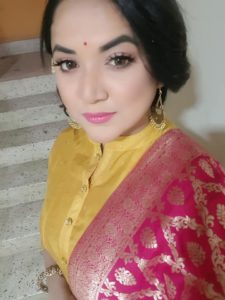 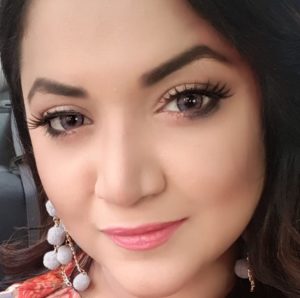 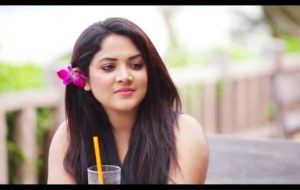