Umme Ahmed Shishir also known as Sakib Ummey Al Hasan, is a Bangladeshi public figure and the wife of cricketer Shakib Al Hasan, also she is a software engineer who has worked in an American software company. She worked in some TVC with her husband.

Umme Ahmed Shishir was born in a Muslim family on December 29, 1989 in Narayanganj, Bangladesh.  Her father Mamtaz Ahmed worked in Agrani Bank and her mother is a housewife. She completed her schooling in her hometown and in 1998, when her father and mom got DV lottery when she was 8, and they moved to United States. her parents received this lottery, after two years she went to America. she is graduated from the University of Minnesota in America. She is a software engineer.

Umme Ahmed Shishir is married to  Bangladeshi cricketer Shakib Al Hasan, and they are blessed with a baby girl named Alayna Hasan Abri.

In her student life, she went to England when Shakib Al Hasan was there for the County Cricket League, it was in 2010. However, they meet each other and fall in love, silenced their love relationship for about three years.  They got married in a special date called magic date in 12/12/12 (12 December 2012) .

She gets many offer for the display in TV screen, but she does not agree with this. Finally, she showed on TV screen on a TVC. On this TVC she acted alongside his husband Shakib Al Hasan. Her acting for Banglalink made viral on the internet online. and she said if her husband agree so she can work in more TV screen. 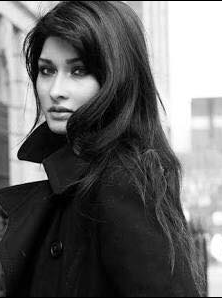 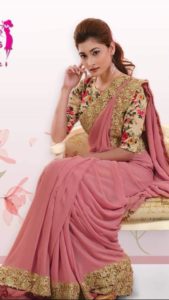 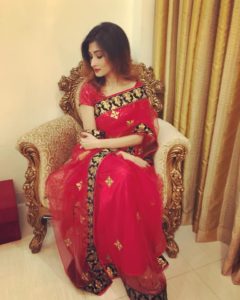 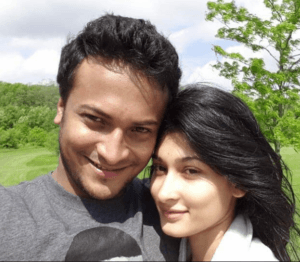 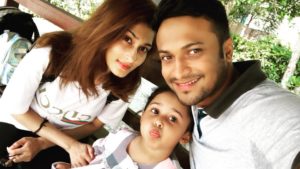