Ayman Sadiq is a Bangladeshi Internet personality, public speaker, and online teacher who established 10 minutes of school in March 2015. This is an institution; Which provides free education information and collaboration online. This institution has made two thousand videos for audiences (who learn from here). This institution is primarily a primary, secondary, higher secondary and admission test, which is included in the academic syllabus and how to improve skills on various subjects; Make videos with it.

Ayman Sadiq was born in 2 September 1992 in Comilla, he is a child of the Muslim family. His father Brigadier General Taib is the chief financial officer of Bangladesh University of Professionals and his mother Sharmin Akhter, a housewife. He has a brother named Sadman Sadik.

Ayman Sadiq is not  married yet and his relationship status is single.

Ayman worked in education and technology. His “10 Minute School” is an online school designed for video lecture audiences on how to read the SSC, HSC and various public universities, medical colleges and engineering institutes for admission tests. His first book, Never Stop Learning, was published in the Amar Ekushey Book Fair in 2018 . 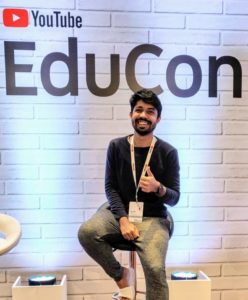 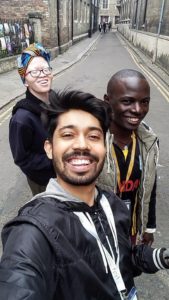 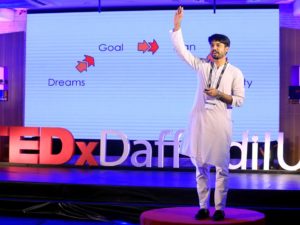