Eva Rahman is a Bangladeshi Singer-song writer, News Personality and Host who’s song has been featured in many films. She has released more than 25 solo album including Mon amar, moner na bola kotha. She is the ex-wife of Dr. Mahfuzur Rahman.

Eva Rahman was born in a Muslim family on June 13, 1985 in Dhaka, Bangladesh. Her father is a businessman and mother is a housewife.

In September 2021, a lot of news published on mentioning her divorce with  Dr. Mahfuzur Rahman and getting new marriage. 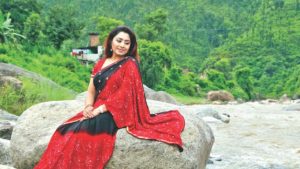 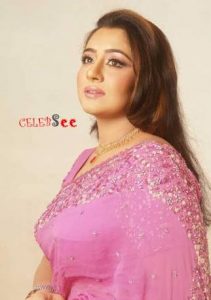