Mahtim Shakib is a Bangladeshi singer and Internet sensation who has more than 2 million total social media fans. He posts singing videos to YouTube and also answers questions for fans through her vlog-like videos. He has over 550k Subscriber on YouTube.

Mahtim Shakib was born in 4 July 1999 in Chittagong, Bangladesh. His father is an officer and mother housewife. He finished his schooling in his hometown and studied in  Chittagong collage.

As of now, his relationship status is single.

Mahtim Shakib started to earn a following on social media in 2017. Previously he took an interest in “singing”, where he succeed.

Mahtim became known on social media after releasing some of song and his YouTube channel gained huge success. he upload songs in his channel. He covered some of Arijit Singh‘s Bengali songs and went viral on Facebook and YouTube. Later on, he released more songs to the platform. he is also active in Instagram. 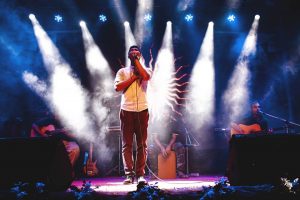 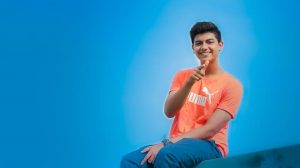 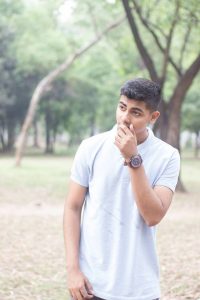 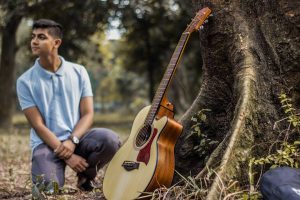 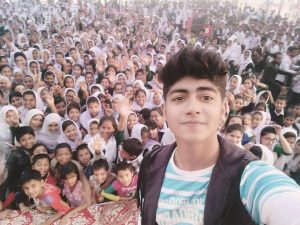 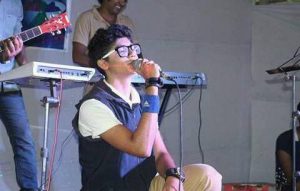