Monira Akter Mithu known by screen name Monira Mithu is a famous Bangladeshi actress and model who is famous for her work in modeling and TV drama, she has worked with many Bangladeshi notable actor including Mosharraf Karim.

Monira Mithu was born in a Muslim family on May 13, 1981 in Dhaka, Bangladesh. Her father is a businessman and mother  is a housewife. She completed her schooling in her hometown and she is graduated from Dhaka collage.

Monira Mithu is married and have kids. 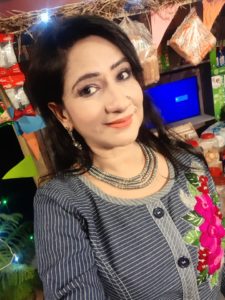 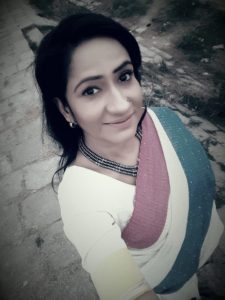 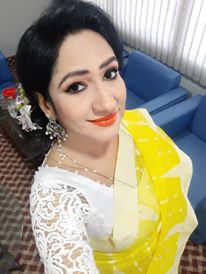 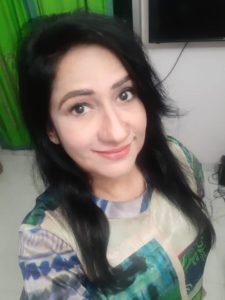