Sagar Jahan is a Bangladeshi television director, producer and script writer who has directed telefilms and TV series like Sikandar Box, Average Aslam, Fat man and Mahiner Paduka series. according to some sources, he is the number one television director of Bangladesh. He has won many notable awards such as Rtv Star Award.

Sagar Jahan was born in December 22, 1974 in Brahmanbaria, Bangladesh. His father is a businessman and his mother is a housewife. He started studying in Nuzrul Shikhalaya in his early age, he completed HSC in Govt Titumir College, Dhaka, and a higher degree from Jagannath University. He is married since 1999 and he is father of 2 children.

Sagar Jahan made his directorial debut in 2011 with the broadcast on Bangla Vision of telefilm “Aarman Bhai Fiasha Geche”, which was successful at that time. In addition to directing the film, Sagar also wrote the screenplay. His TV series Sikandar Box is the one of best Bangladeshi TV series of all the time. this series made popular all the credited artists including Mosharraf Karim, Anika Kabir Shokh, Faruque Ahmed, Arfan and Shahnewaz Ripon who played the role of Siddique. he has acted several drama with Shamim Zaman . 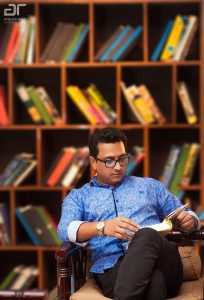 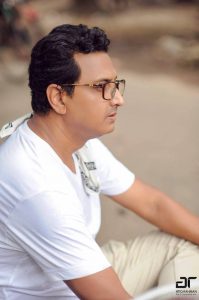 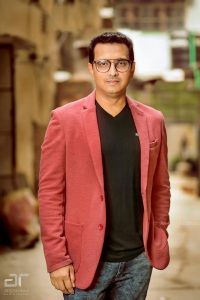 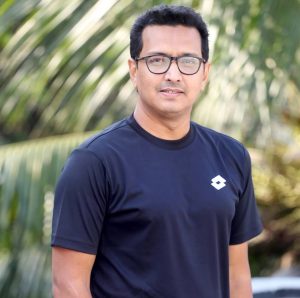 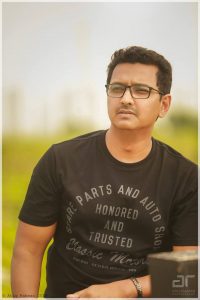 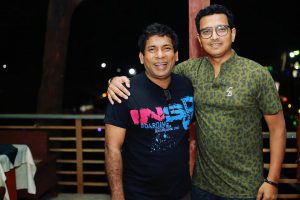