Muhib was born on October 14, 1979  in Kishoreganj, Bangladesh. He finished his instructive life. He is graduated from the National University of Bangladesh. Also he studied in Qowami Madrasa and Alia Madrasa.

Muhib started his carrier in 2001, his songs are most viewed Islamic Bangla songs over the internet. He got fame around the country after released “Inch Inch Mati”, later he released many songs and all were successful, he is called by “Jagroto Kobi” by the audience. 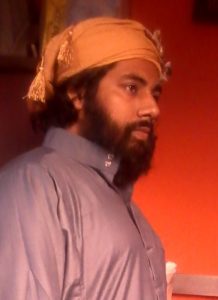 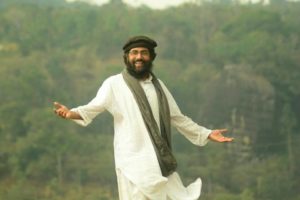 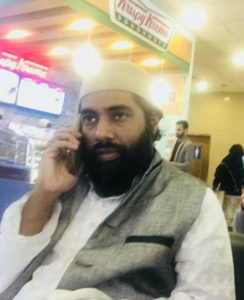 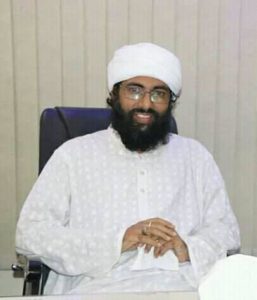