Prottoy Heron is a Bangladeshi Youtuber, Internet Personality and social media entrepreneur. He is a famous face of YouTube channel The Ajaira LTD, which has more than 2 million subscribers and over 100 million views.

Prottoy Heron was born in 14 June 2001 in Narayanganj, Bangladesh. His father is a businessman and mother is a housewife. He finished his schooling in his hometown and he studied in Narayanganj College & University.

There are some Hujur described him as “Hindu” in their wazz, but the truth is Prottoy Heron is a Muslim and his father name is Muhammad Alamgir Heron, and mother name is Shalina Akter. (Source: His HSC mark-sheet, Government of Bangladesh) 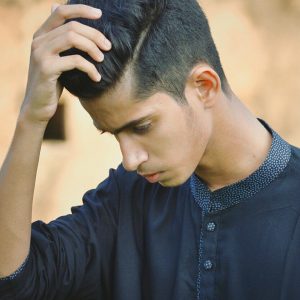 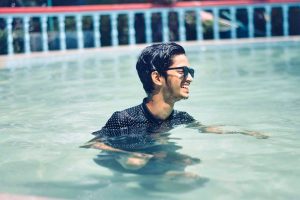 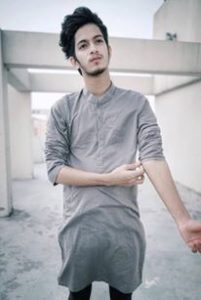 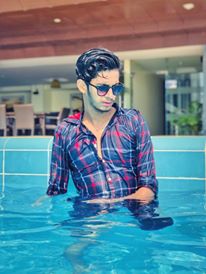 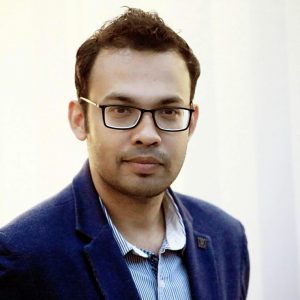 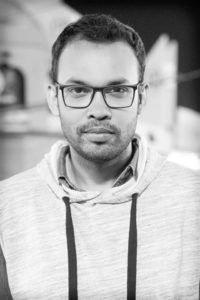 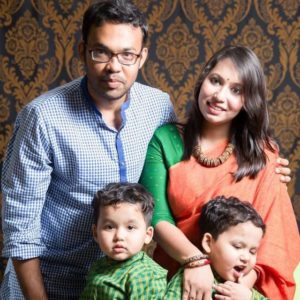 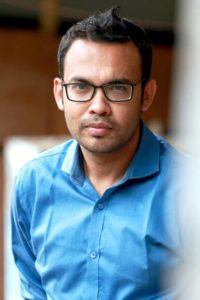 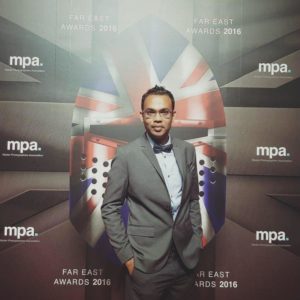