Sabnam Faria is a Bangladeshi actress and model who is famous for her work in modeling and acting, she has worked with many notable actor of Bangladesh drama industry. She won BaChosas award for her work in the film Debi.

Sabnam Faria was born in a Muslim family on March 14, 1990 in Dhaka, Bangladesh. Her ancestral home in Chandpur district. Her father is a doctor and mother is a housewife. She completed her schooling in her hometown, and she is graduated from Eastern University.

Sabnam Faria is married to Harun Ur Rashid Apu since 2019. They got married after a long time relationship.

Sabnam Faria started her carrier as a model in 2013 in Television advertised in the media world through advertising. And later she debuted in a TV drama named All Time Dourer Upor, later she acted in many films, TV drama and videos songs. 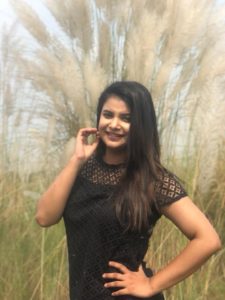 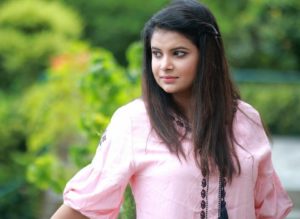 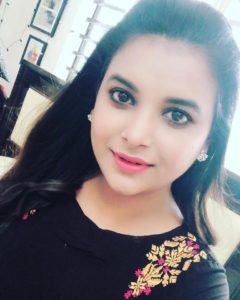 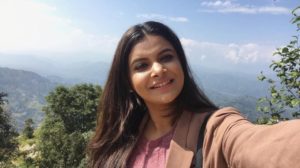 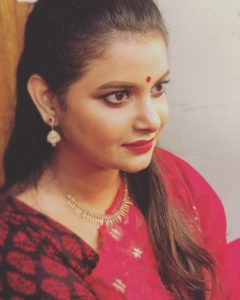 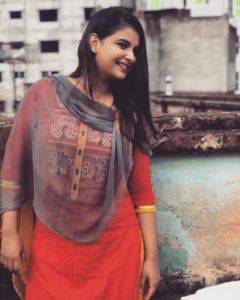