Sandy Saha is an Indian Bengali YouTuber, internet personality, prankster, model and actor who mainly works in Bengali language drama and short series, he has worked in TVC as well as in radio show. He gained huge fame after working in some prank videos.

Sandy Saha was born in a Hindu family on September 25, 1996 in Kolkata, West Bengal India. His father  is a businessman and his mother is housewife. He studied in University of Calcutta and currently he is still studying in Indian Institute of Astrology.

Sandy Saha isn’t married yet and he is still single.

He describe himself as a bisexual and he had a relationship with a male as his same gender named Koushik.

Also he has worked with another Indian Bengali YouTuber The Bong Guy.

Sandy is involve with some social work such as helping orphans and homeless people, some people became his fan after he started social work, he has helped many street kids. He is working as Social Worker with Ichhe Foundation, which is founded by him. 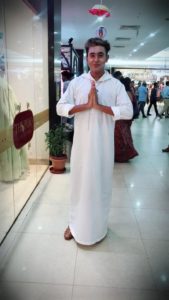 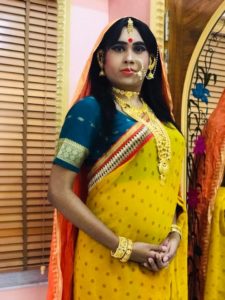 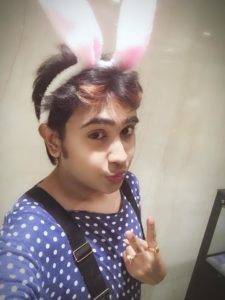