Tawhid Afridi is a Bangladeshi Youtuber and Internet Personality who is famous for his own YouTube channel TAWHID AFRIDI, which has more than 1.5 million subscribers and over 100 million views.

Tawhid Afridi was born in January 3, 1997 in Dhaka, Bangladesh. His father is a businessman and mother is a housewife. He finished his schooling in his hometown and he studied in Dhaka College.

Tawhid Afridi has worked with MyTv where he acted in comedy and pranks of Bangladesh, he has worked with Prottoy Heron and many more YouTuber. he has a self titled YouTube channel where he posts videos too. He has made some of pranks under MyTv Hatirjheel which gained million views. 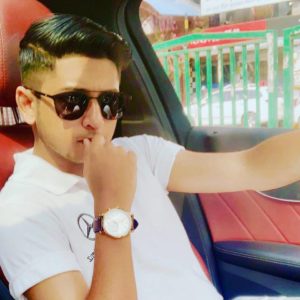 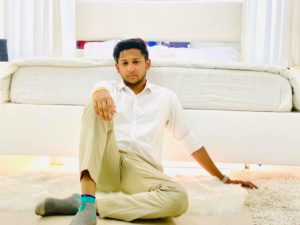 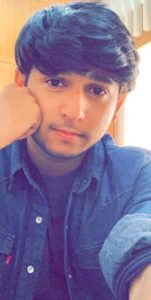 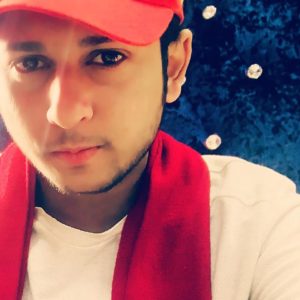 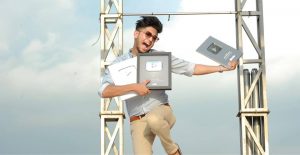